Earlier this month I made a step to downsize my outgoings, and belongings, by moving into a small but cosy studio apartment. I spent hours in the lead up to the move sorting through my stuff; posting onto Streetbank, donating to charity shops and recycling where they had completely given up the goat. It was surprisingly cleansing to get rid of so much, even the things I had kept onto for over 10 years. But surprise, surprise, when I moved into my new studio flat – which is literally a room with a bathroom attached – I realised that my many attempts of de-cluttering was simply not enough. I still have far too much stuff! So it was fascinating last night to discover a show airing on More4 called Tiny House Nation. A mixture between Grand Designs and an Ikea advert, the US series helps families to literally downsize their lives, by building them tiny homes; some of which are no larger than 300 square feet! Hosts and renovation professionals John Weisbarth and Zack Giffin travel across America sharing their creative ideas for space saving, but with a brutal approach to getting rid of the amount of crap we love to accumulate. Whilst many of these families look to a tiny house for financial reasons, motives range from reducing their footprint to simply wanting a more streamlined life.

In last night’s episode, a family in Vermont built a beautiful 493 square foot house in their garden, so they could rent out their previous house to fund their travels. The Tiny House team worked their magic with the creation of a petite, but functional space which had just enough storage space without encouraging stockpiling. But before the family could move in, the household hoarder (the dad in this case) needed to let go of a huge amount of stuff. 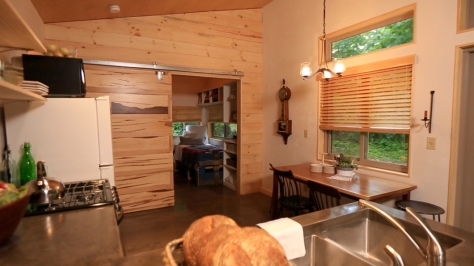 Whilst lots of this stuff was random crap that most people would wish to throw away, their sentimental ties really resonated with me. The one shoe which had belonged to his grandfather, for example, mirrored my old battered Glitter Writer (a glittery etch a sketch); the last thing I was given by my dad before he passed away. Like the old solo shoe, this glitter writer has followed me for the last 15 years, unused, simply because it had a link to someone I would never see again. But the show’s host had some really interesting ideas for helping to let go of things which are so close to our heart; from taking pictures and making a scrapbook, to creating pieces of art from a collection of items. But throughout, he emphasised that these memories belonged in our hearts, not in the mass of random objects we keep under the bed.

The show was actually really inspiring, and made me feel much better about the tiny life I am starting to live myself. As I gear up for my year living out of a backpack, I really do need to let go of my things and start to grab hold of experiences instead. With that in mind, my faithful old  glitter writer finally found itself in the recycling this morning, replaced by a vow to buy less, store less and live more. 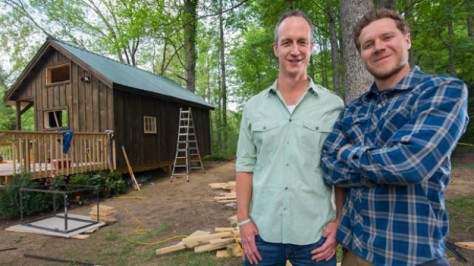 You can catch up on episodes of Tiny House Nation here. 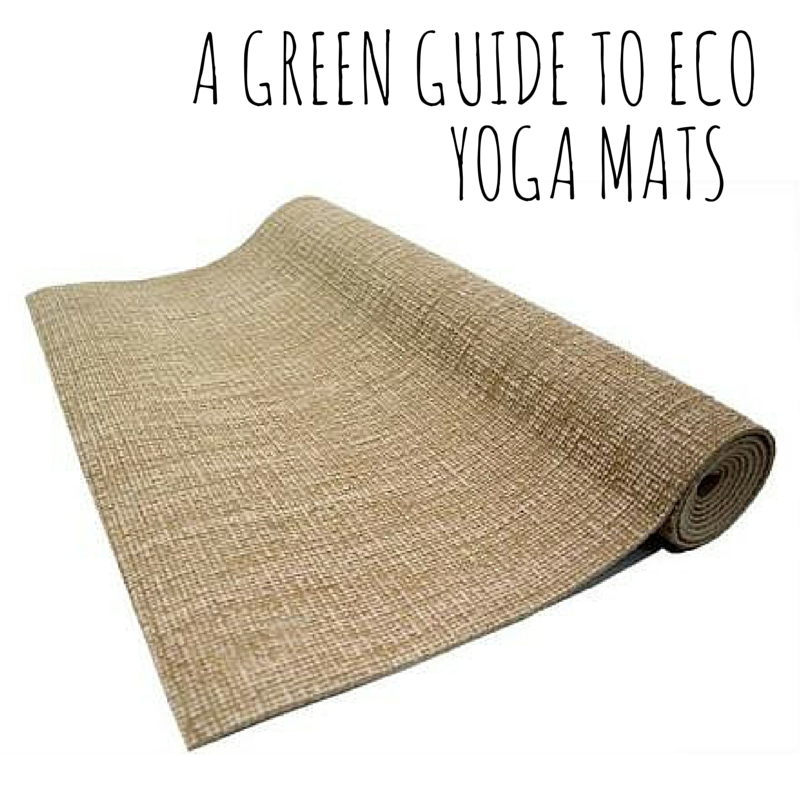 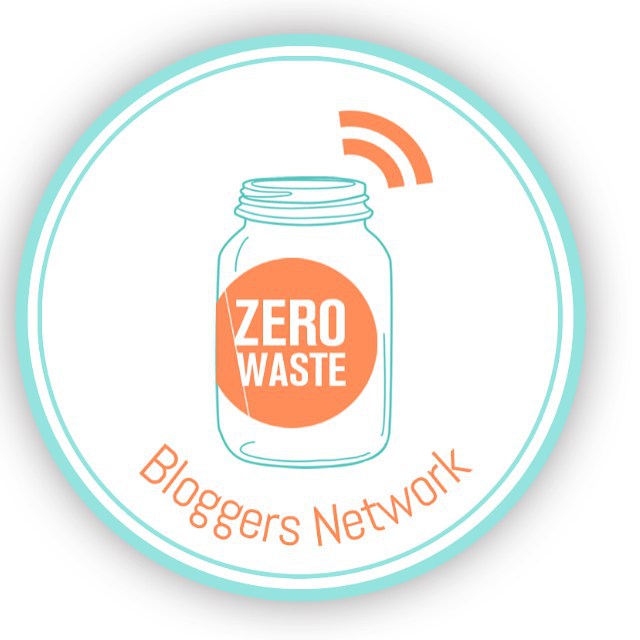 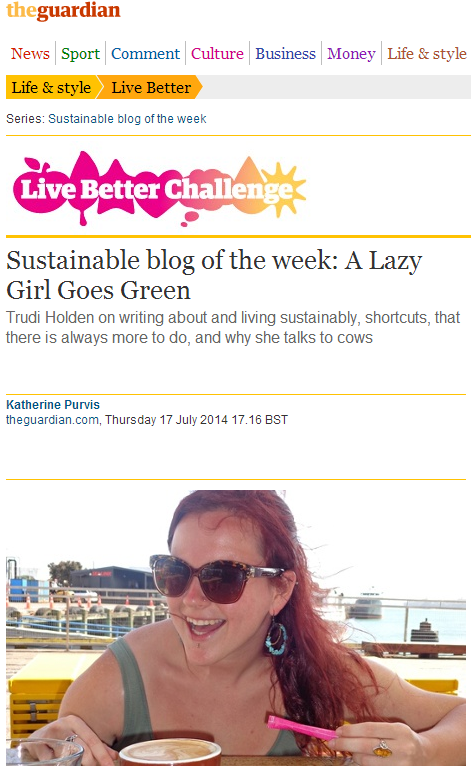 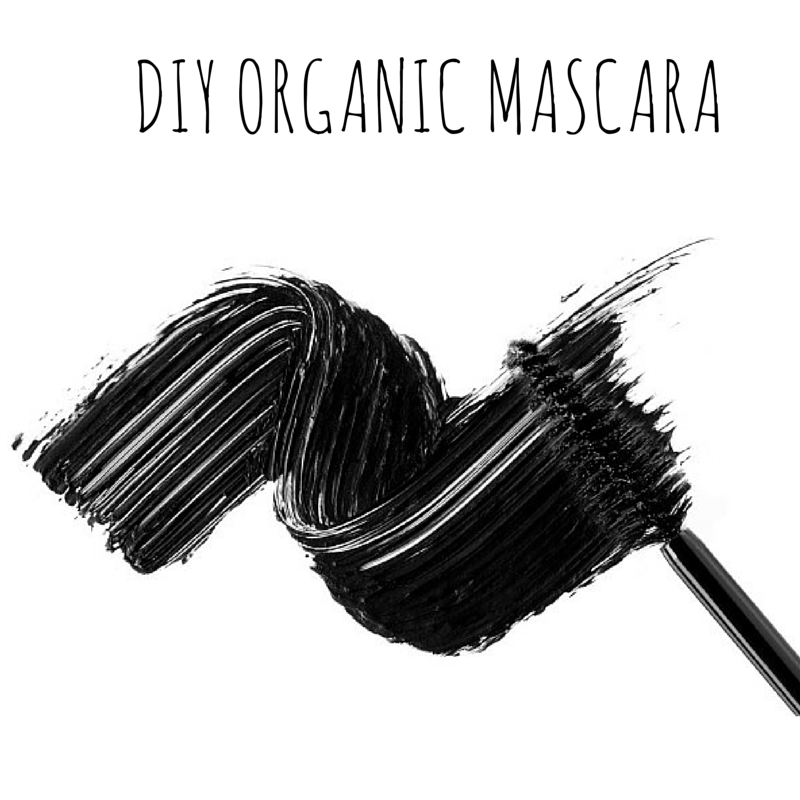