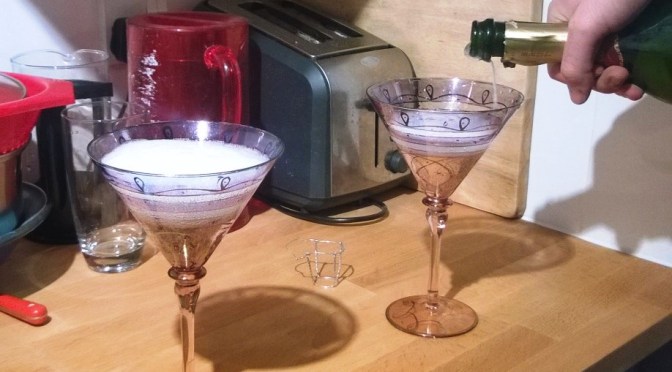 This bank holiday weekend – instead of enjoying sleepy lie-ins and country walks – we chose to move house. Right up there with getting married and changing jobs; it pretty much lived up to its reputation as one of the most stressful things you can do. Our stress, however, was greatly influenced by our prior disorganised laziness; in which we had shoved random bits and bobs into carrier’s bags and holey bin liners, leaving them to fester in storage for 3 months. 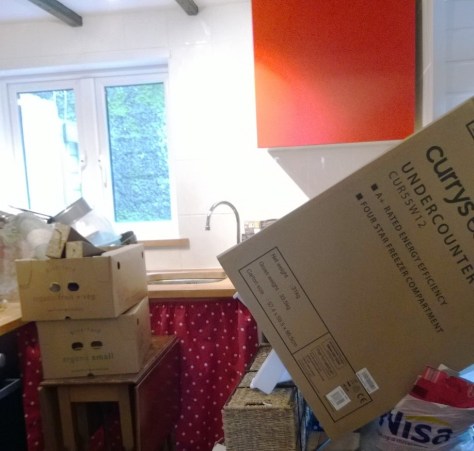 And boy did we pay the price, when we had to transport and unpack said holey bags! Where did we pack the screws for the beds? Which box is my driving license in? Why did we store two sacks of dirty bedding and towels, which now need at least three washes to be useable again?! Unfortunately, we still have no answers to these questions (though I suspect they are all due to a distinct lack of planning on our part…) Like an enthusiastic and naïve couple, who coyly admit to Kevin McCloud that they haven’t set a clear budget or timeline, before embarking on their Grand Design self-build; we thrust ourselves into our house move with a blind belief that “we’ll deal with that when we get there…” But now we are there, and we’re cursing our lazy past selves for leaving it to us to sort out!

But we’re all guilty of this procrastination; which in so many cases results in us passing the buck. When time is tight and we feel under pressure, it can be easy to take the quick option; leaving the job for later, or to someone else altogether. But what happens when the repercussions are more than just a week without finding the potato masher? What if the things you put off now end up affecting your children, their children or whole future generations? In this way, my disorganised and unsustainable moving style can be viewed as a metaphor for the way we all live our lives. Sometimes, we’re in so much of a hurry to get things done, we don’t always stop to think if they could be done in a better way.

After beginning this green living journey so enthusiastic and determined, I felt pretty disappointed with my past self for all the plastic bags, litter and broken items which have materialised due to a disregard for the things I was transporting. It’s now down to me to sort through it all, with my head hung in shame (and a pinch of annoyance), trying to salvage what I can and avoid temptation throw it all into my wheelie bin. 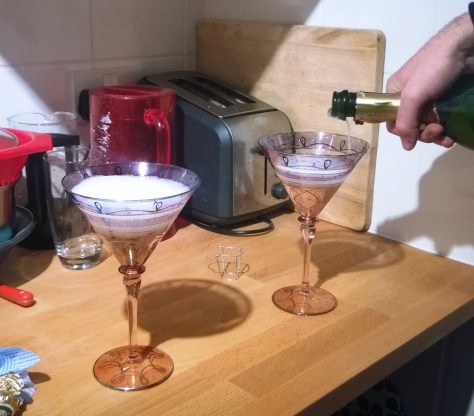 On the plus side, this move has taught me one fat green lesson: what appears to be the easier option short term is often the hardest to rectify long term. Taking a little time to do things right the first time around can have a huge impact later on; whether that be a smoother house move, free from personal stress, or a happier and healthier planet for generation to come.

One thought on “Passing the buck and cursing myself” 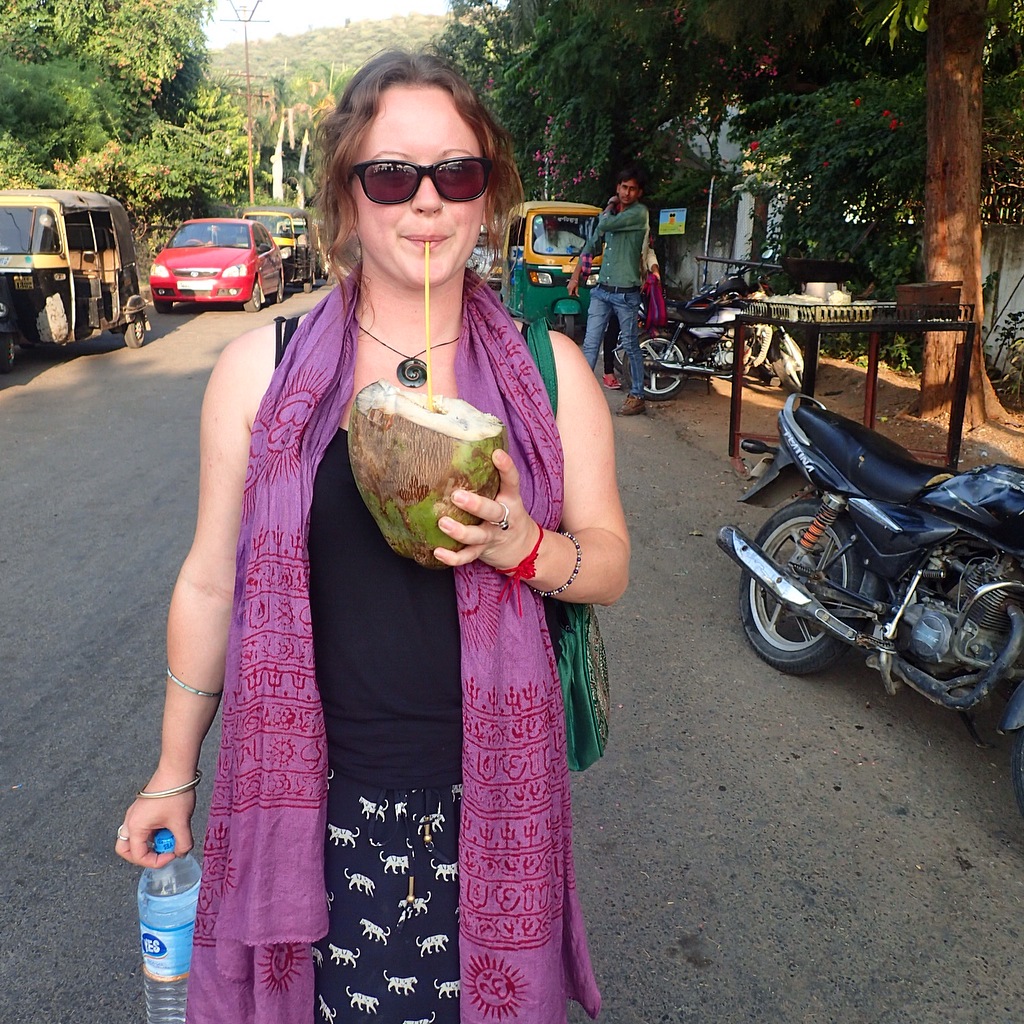 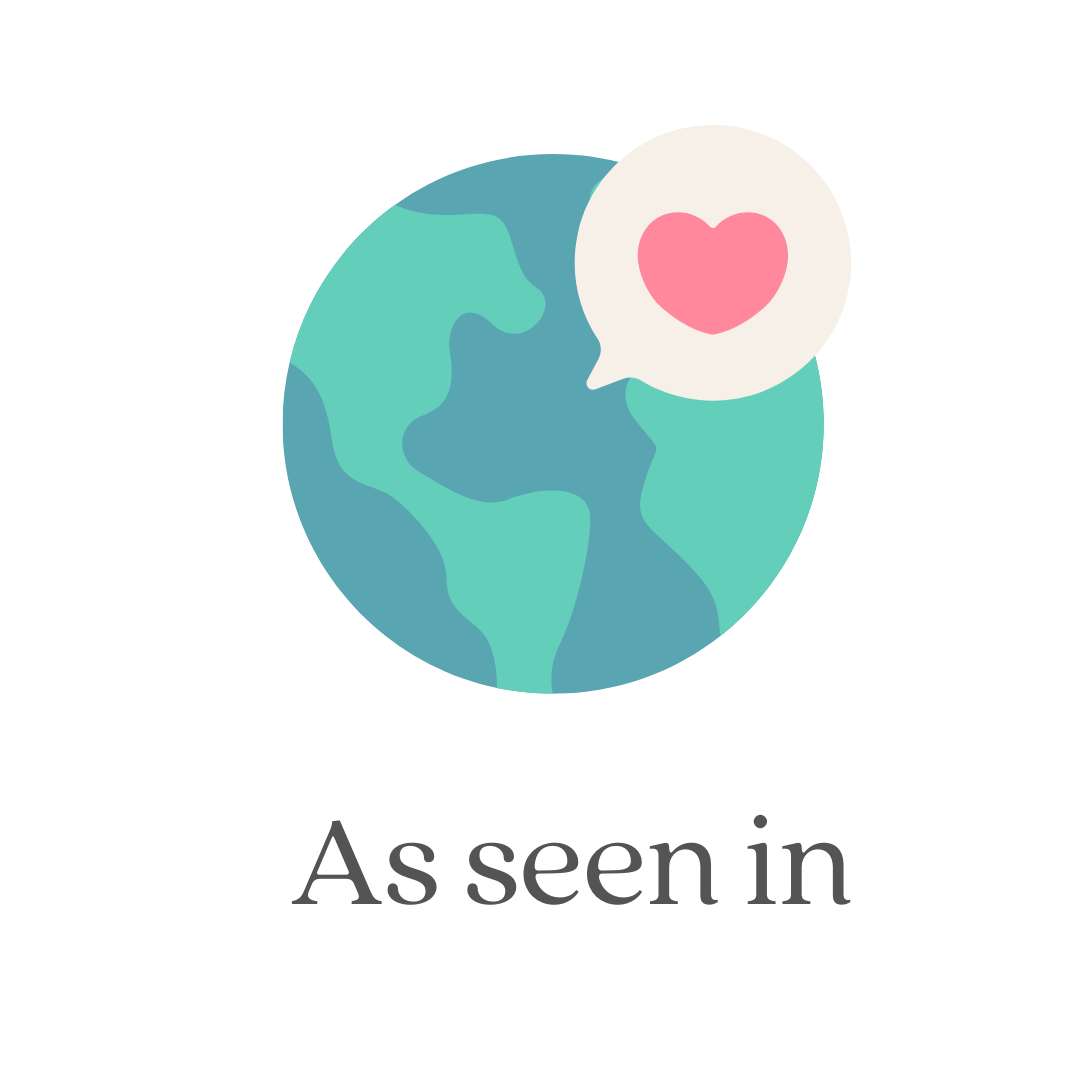